→
Next: ​Street Heroes
←
Previous: Untitled
<< Back

OutBox's first posters and flyers design competition, focusing on the Tel Aviv nightlife, was launched in January 2010. The goal was to shine a light to street art, expose the vibrant graphics creation inspired by the local club scene, and promote the designers behind it.

The Street Print competition, sponsored by Hacarem Spirits, took place for three years. Each year, out of hundreds of entries, 200 works were selected and showcased in an exhibition held at the Jaffa Port, drawing thousands of visitors.

The best poster and best flyer winners each year were chosen by a panel of judges comprising leading figures in the Israeli design, art, culture, and Tel Aviv nightlife scenes, and the best designers in the various categories were awarded prizes. 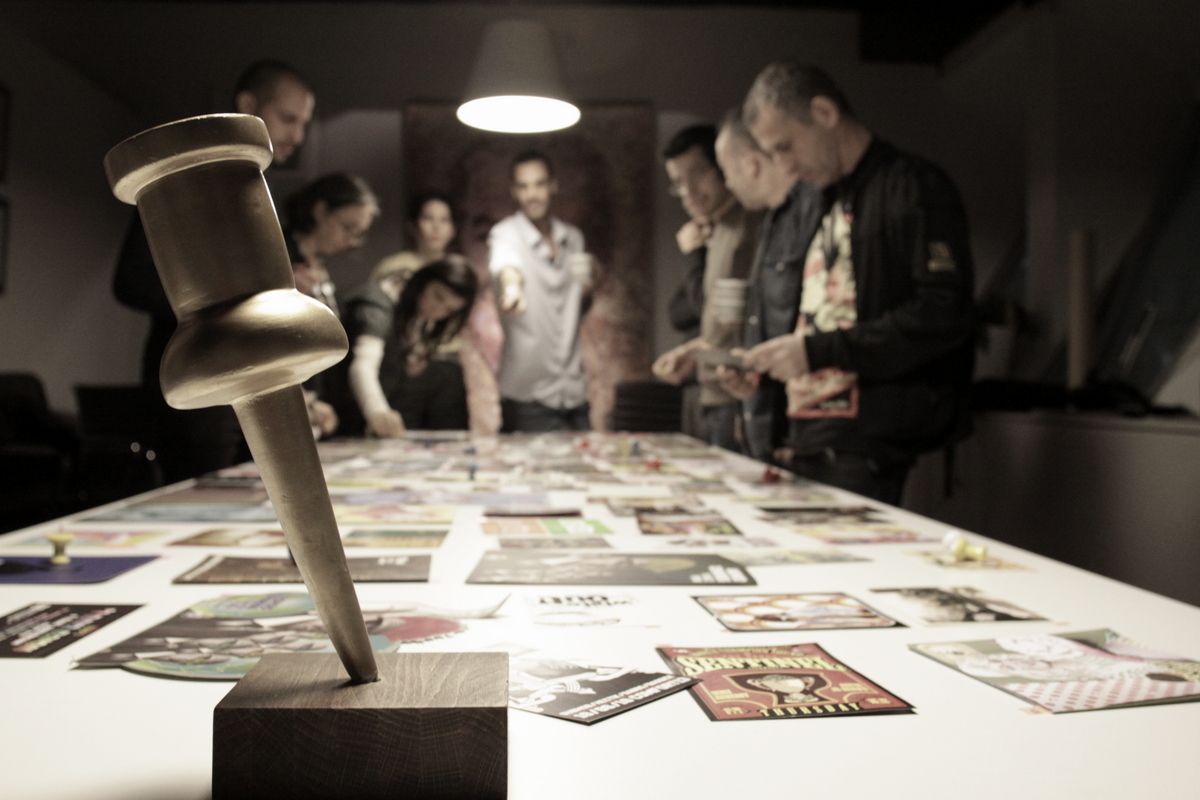